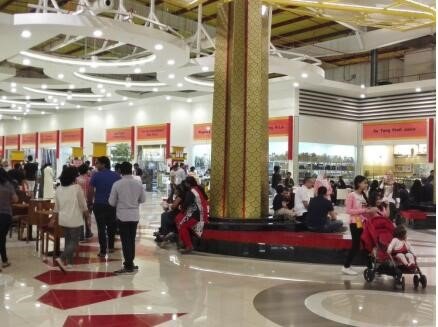 Manama, Bahrain, 21st April 2016: Dragon City will conduct a series promotion action in the coming May and June, whereas a special weekly event will be launched to local retailers and group buyers, which is called “Monday Wholesale – Offer & Order”, where all Bahrain businessmen are invited to bargain with the Dragon City tenants for the best wholesale price. The 1st Event will be started on Apr. 25, 2016, Monday morning between 10.00 am to 2.00 pm, and each Monday will have the same Offer. 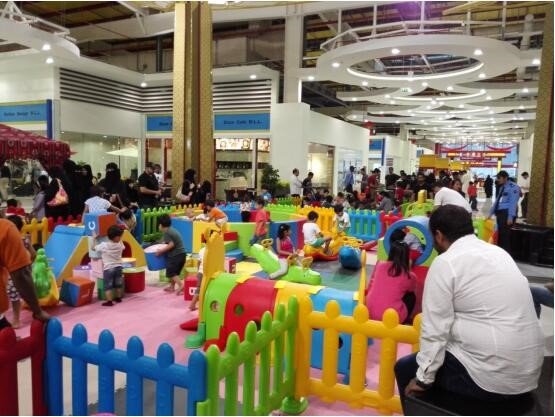 “According to statistics of footfall of the Dragon City Mall, Dragon City has received over 1 million visitors since the past four months, and especially attracted more and more visitors from KSA and Kuwait,“ said Patrick Zheng, G. Manager of the Chinamex Bahrain Management Company. “But this is not the Dragon City’s goal”, he added. “Dragon City is aiming to act as a wholesale and re-export business hub in the Region, it is a different business model than the other shopping malls. To tell its special business model, Dragon City will commence a series of business promotion actions in the coming months, and people especially the businessmen will see something new.” 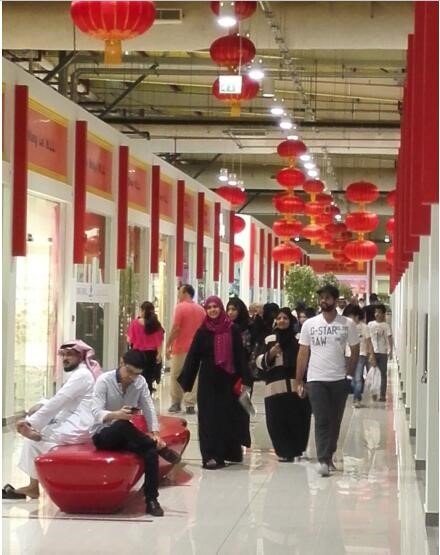 Dragon City was grand opened on Dec. 27, 2015, under the patronage of His Highness Prime Minister. Till today, nearly 600 shops have initiated their trade business in Dragon City, and 90% are from China, serving the local consumers and retailers with tens of thousands categories of selected products from building materials to house hold products and children products. 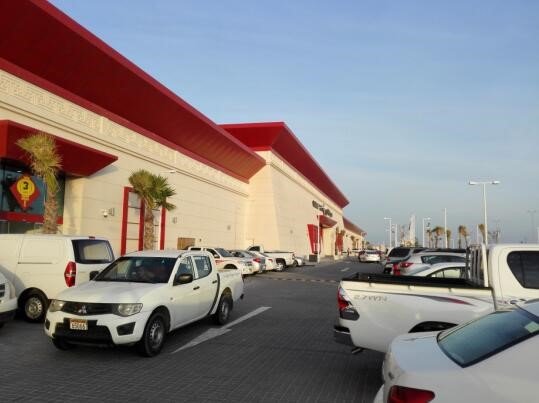